Prior to establishing his architectural firm in 2004, Michael James designed and managed a wide range of projects at several nationally and internationally renowned Philadelphia architecture firms. Many of these projects received local, national or international awards for design excellence from the American Institute of Architects, the National Institute of Health, and the Sultanate of Abu Dhabi. 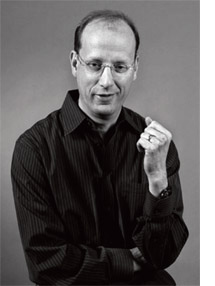 Michael James is a graduate of Vassar College and received his Master’s degree in Architecture from the University of Pennsylvania’s Graduate School of Design, one of the top ten architecture programs in the country. He is the recipient of the prestigious Faculty Prize in recognition of his exceptional development as an architect while in the program.